Not dead, but very tired.

Forgive me reader, for I have sinned. It’s been more than a month since my last blog update. I’m afraid I was preoccupied with editing the second vampire novel (working title Walking Shadows, though I suspect that will eventually change) and now I’m editing a short story for the Twelfth Planet Press anthology. Other, more mundane, parts of life have also intruded, but nobody wants or needs to know about that.

I have declared myself a supporter of the National Year of Reading 2012! I hope to be more involved in the campaign, but generally – folks who love to r 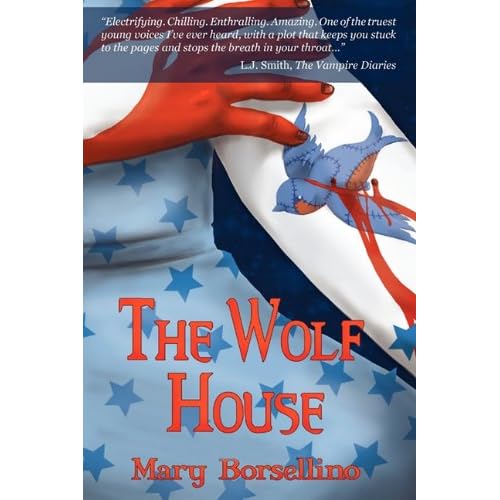 ead should do more of it! And they should encourage the kids and adults in their lives to do more of it too! To that end, please feel free to comment with your suggestions of great books to get as gifts for people who seem reluctant to open a book for fear they will be bored to death. For example, to encourage my young male nephews to read I used to get them books by Roald Dahl. One was so leery of books I got him The Mole Who Knew It Was None of His Business, because how can any self-respecting child resist a funny picture book about poop?!

is now available as a paperback at Amazon.com. Go and buy it, vampire-loving folks, because it’s full of surprises, wonderfulness, horror, sadness and life.

In the app side of things, my app, Melbourne Literary, was recently updated. My husband, Tim Richards, also released his latest app, Melbourne Getaways – the perfect app for those in Melbourne looking for ideas for day and weekend trips out of Melbourne, or visitors to Melbourne wondering what happens outside the Melbourne metropolitan area.  He also updated his Melbourne Historical app, with more of the city’s hidden historical secrets! The apps only cost about the same as a cup of decent Melbourne coffee and contain a wealth of personally-researched information. If you buy and like them, feel free to go and leave a review in the iTunes store, because we’d be thrilled if you did. 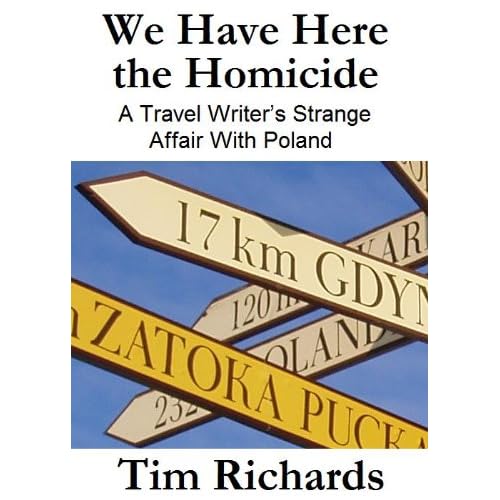 Tim has also released a new eboook –   We Have Here the Homicide: A Travel Writer’s Strange Affair With Poland

. It’s a book of his published travel writing about Poland and is full of observations both witty and poignant about the country that is just about his home from home.

I hope to be back to a more regular blogging routine now that the edits are away. I have GaryViews to do, and rants about language, and all kinds of things, so I had better be!