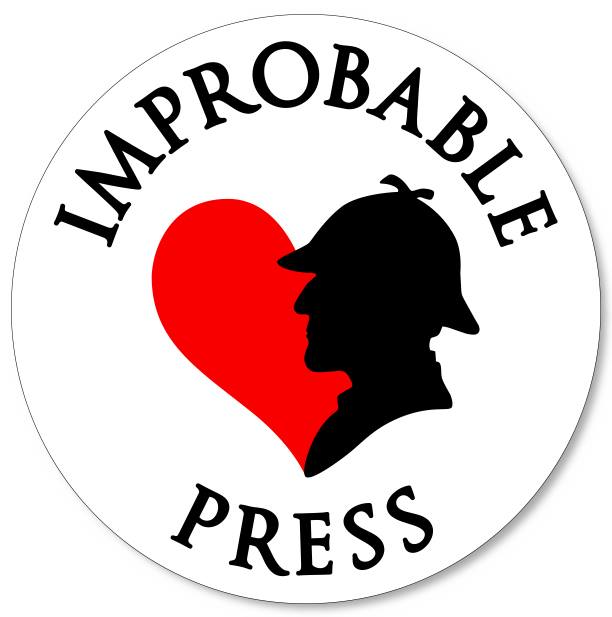 Gentlebeings, I am very excited and thoroughly delighted to announce my newest book project!

Improbable Press will specialise in Sherlock Holmes romance and erotica, across both Victorian and contemporary settings.

And I’m absolutely thrilled to announce that Improbable have said yes to my pitch for a Victorian-era Holmes/Watson romance to be called The Adventure of the Colonial Boy.

Colonial Boy will be set in 1890s Melbourne and Victoria (during the Great Hiatus) and is slated for release in 2016. So I had best get my skates on and start researching/writing! 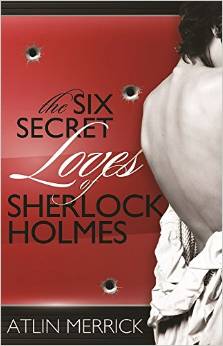 Other titles due out in the next year from Improbable Press are Atlin Merrick’s The Six Secret Loves of Sherlock Holmes, due out in October 2015, Verity Burns’ All The Difference, and another Atlin Merrick, The Night They Met.

It would be wonderful if you liked Improbable Press’s Facebook page to keep track of the books and release dates – and to let us know you’d like to read Sherlock Holmes romance erotica, both canon and contemporary.