Interview with a Pseudonym 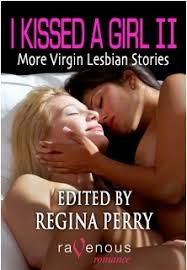