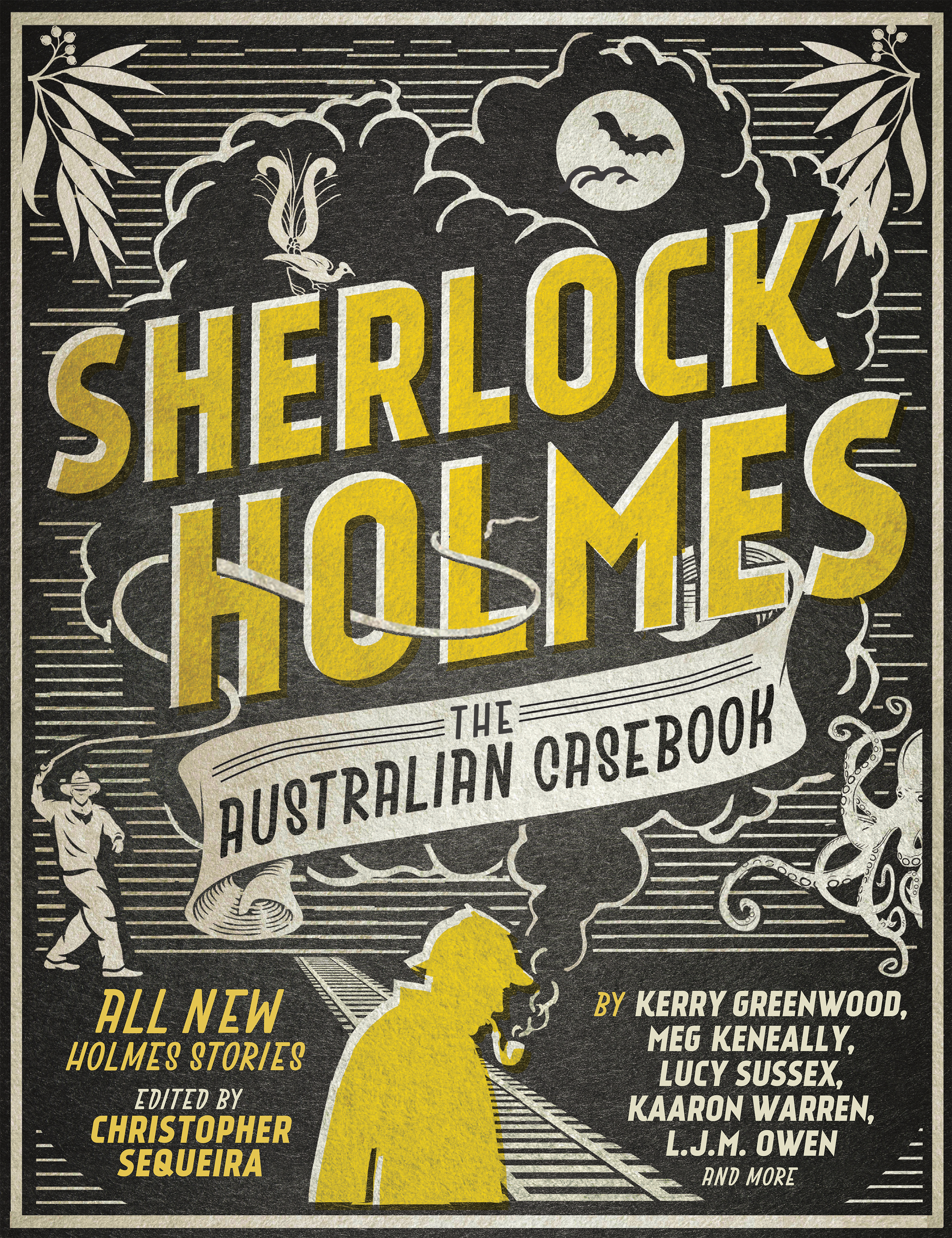 “I hear of Sherlock everywhere since you became his chronicler.” Mycroft Holmes, ‘The Greek Interpreter’.

You may have noticed that I’ve been writing a lot of Holmesian fiction of late – sometimes in short stories where they are the traditional epic best friends, and sometimes as a romantic couple. (I maintain that all interpretations are valid interpretations.)

Whichever approach I take, the world’s most famous crime fighting duo solve crimes and bicker amiably, and are enormous fun to write.

I’m delighted to announce two upcoming anthologies in which I have Holmes and Watson stories (the epic best friends approach).

Sherlock Holmes: The Australian Casebook is due out in hardcover in November 2017, but the cover was recent revealed along with the list of contributors and the editor, Christopher Sequeira.

It’s 1890. Holmes’s fame has spread even to the colonies, and he and his stalwart chronicler Watson are swept up in an array of mysteries Down Under. They find themselves summoned from place to place, dealing with exciting and unique mysteries in every corner of this strange island continent.

All the stories are original and are set in Australia. My contribution, ‘The Mystery of the Miner’s Wife’, is set in Ballarat. I’m so excited to be in the company of Lucy Sussex, LJM Owen, Kaaron Warren, Steve Cameron, Jason Franks, Kerry Greenwood and others.

Keep an eye out here or at Bonnier’s imprint, Echo Publishing, for more news closer to the release date. 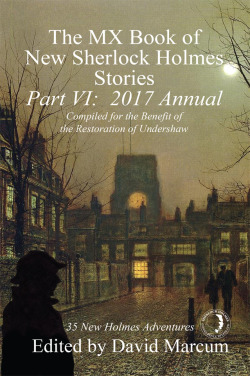 I also have a story in MX Publishing’s latest anthology of canon-era Holmes stories. ‘The Case of the Temperamental Terrier’ appears in The MX Book of New Sherlock Holmes Stories Part VI: 2017 Annual, which is due for release on 22 May 2017.

Proceeds of the book support the Stepping Stones school for children with learning difficulties that operates out of Arthur Conan Doyle’s former home, Undershaw.

Here’s an excerpt from my story:

“I swear Mrs Hudson, some days after the park, it’s like he’s a different animal!”

These words, overheard as Mrs Hudson spoke to her friend on the front step of 221b Baker Street, were the herald of one of Sherlock Holmes’s oddest cases. In fact, Holmes and I, on our way to a programme of violin concertos in the city, would have passed both women by had Mrs Rees not added, “Though the next day he’s always back to being Charlie the snap-hound again, more’s the pity. Miss Darrow likes him better with some snap, she says. Of course, he doesn’t snap at her. ”

Holmes abruptly ceased his stroll and regarded the white Aberdeen terrier at Mrs Rees’s feet with curiosity. Charlie was a common sight each morning as Mrs Rees, the housekeeper from 189 Baker Street, took her mistress’s pet to the park. The dog was notorious for his dour disapproval of the street boys who frequented Baker Street and his stern persecution of the park squirrels.

Charlie cocked his head and regarded Holmes with as much impudent curiosity as that with which Holmes regarded the dog.

“And which animal does he seem to be today?” Holmes asked.

You can pre-order the paperback or hardcover at:

My final bit of news is that I’ll be a guest at CrimesceneWA in September 2017. You can follow the convention and announcements as they happen at CrimesceneWA’s Facebook page. 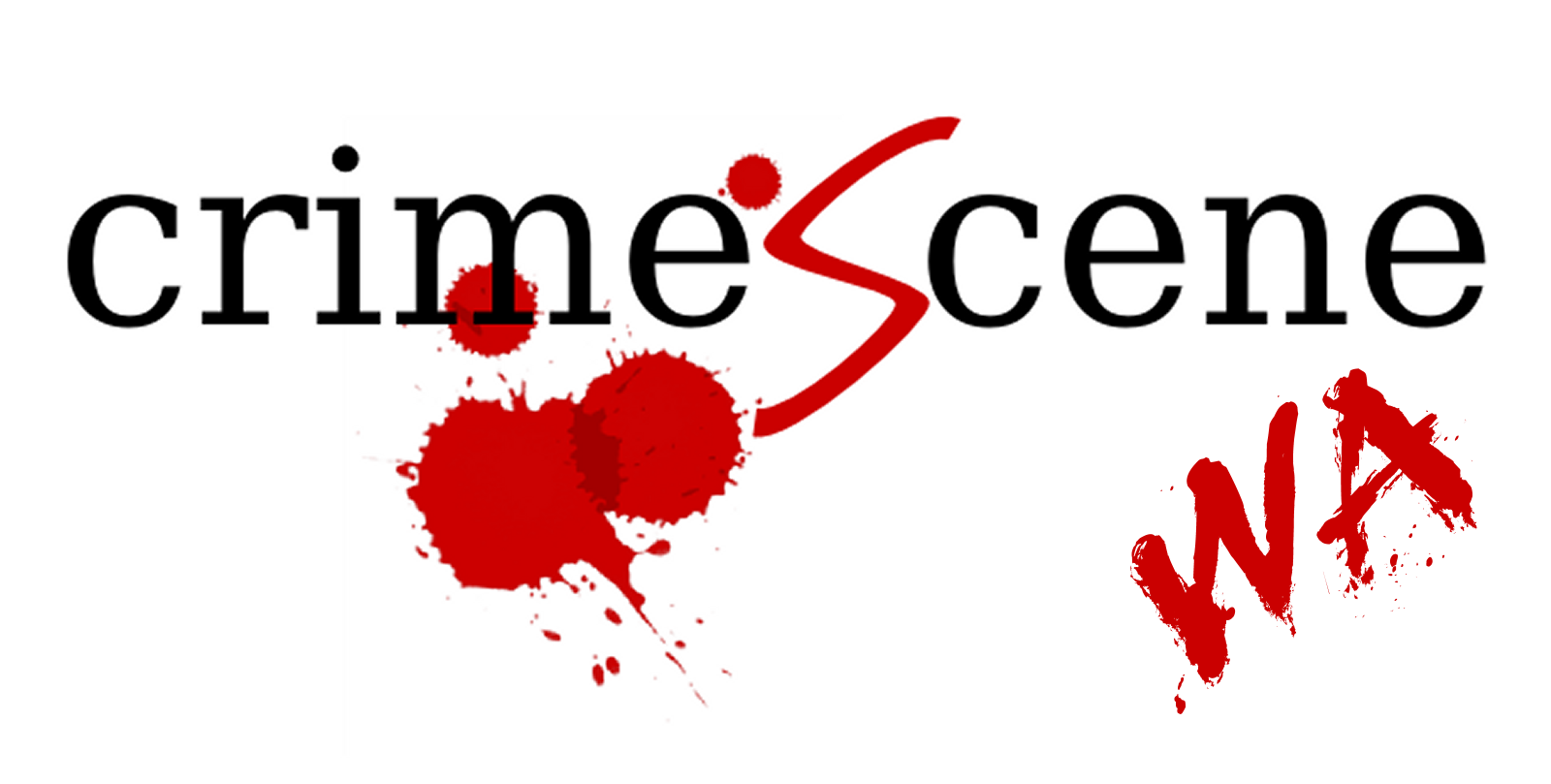